Here you'll find projects I've worked on professionally that are accessible to the public.

Worked on Permits and Financial Microservices for Recreation.gov, satisfying a diverse set of requirements from multiple National Parks.

Developed first iteration of the public API for USASpending.gov for the U.S. Fiscal Service.

Here you'll find projects I've completed in my personal time; along with links to try them out (or view their code) where applicable! 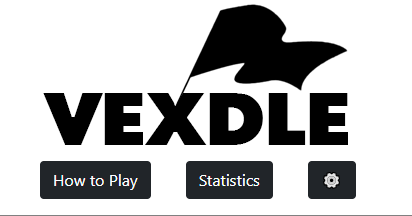 A project inspired by the famous Wordle game, where a user guesses a flag's country by revealing colors. 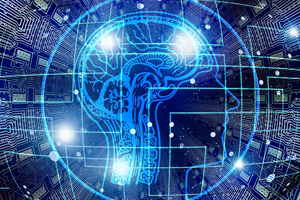 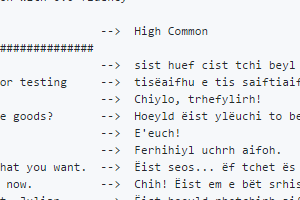 A python project that uses a set of rules to convert English into a variety of fantasy languages by using phonemes. 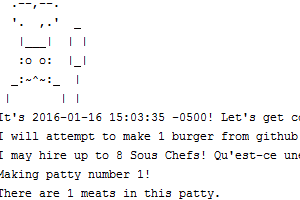 A small project in Ruby that finds the shortest number of pages between any two other pages.
Bon Appétit! 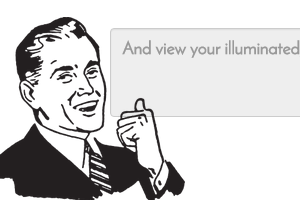 A pseudo-gag website designed to take user input and run it through a thesaurus, choosing random words assosciated with each and generating a "smarter" sentence. 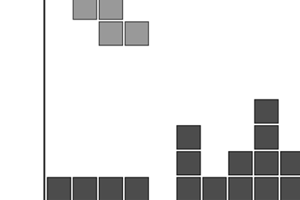 A JavaScript clone of Tetris. Move the blocks, clear the lines. 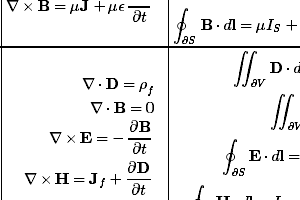 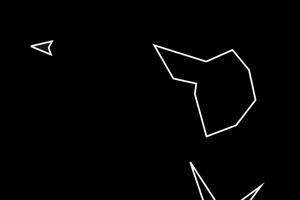 A game inspired by the classic arcade game Asteroids. Created using vanilla JavaScript and HTML5 canvas in under 24 hours. 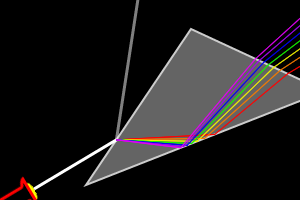 Simulation of a simple refracting prism with alterable physical properties. Supported by an innovation grant awarded by the ODU Office of Research. 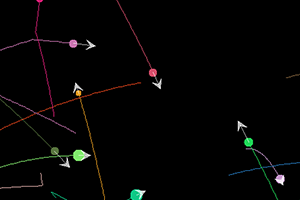 Bifröst is a 2D physics simulation engine and teleteaching tool I created as my capstone project for my Bachelor's degree.